We and our partners use cookies to provide you with a better, safer and faster service and to support our business. Some cookies are necessary to use our services, improve our services, and make sure they work properly. Read more about your choices. 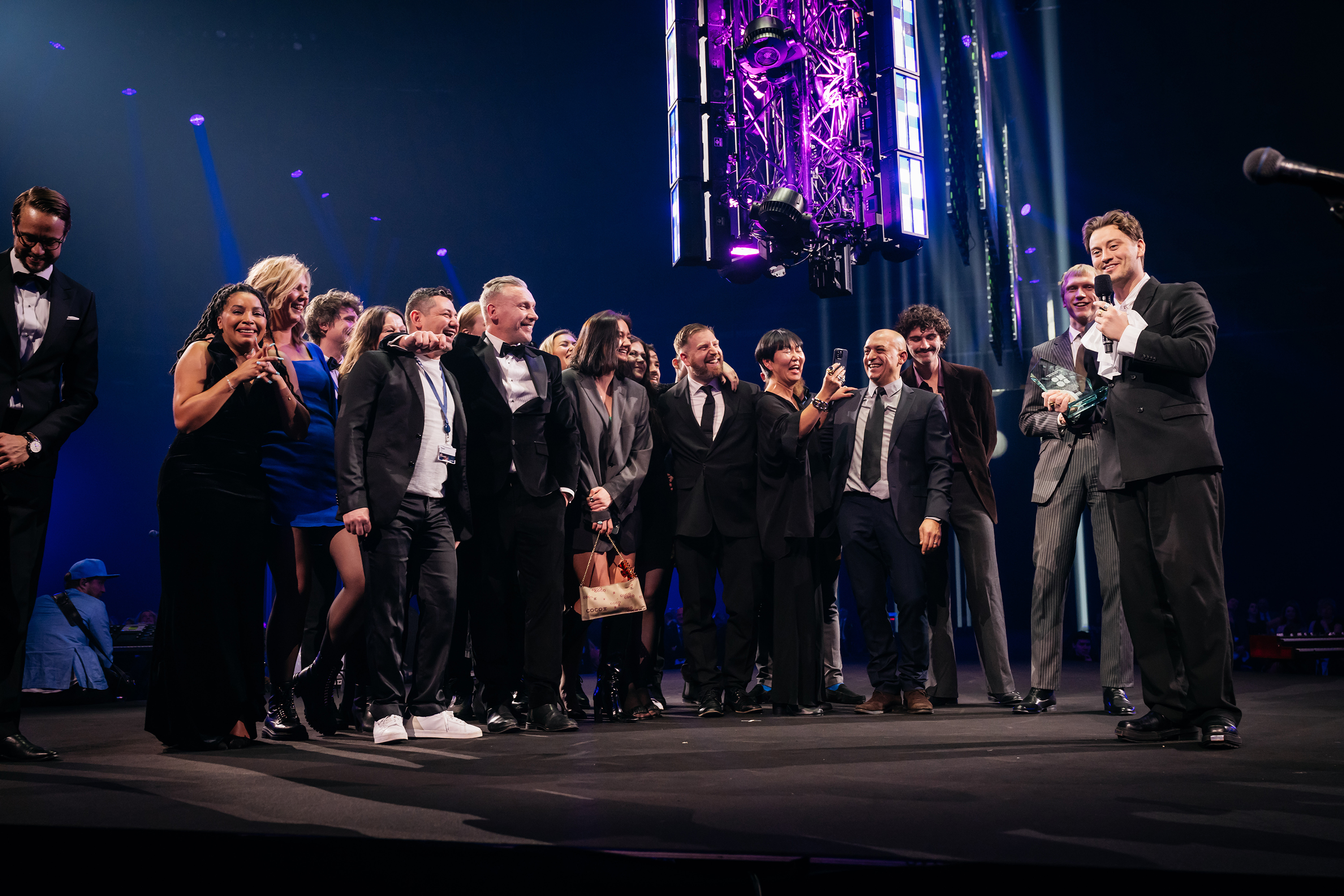 The VK Wrap Up: Three prestigious awards to Nordic Hotels & Resorts at Vinterkonferansen 2023

New Hotel of the Year

The award New Hotel of the Year is given to the best of our newcomers. It’s always a tough race, and the criteria to win are even tougher. Ultimately, it was Oslo’s hottest new cultural hotspot, Sommerro, that took home the gold. The motivation goes:

“The winner has established a whole new amusement center. Knocking the socks off all competitors with an outstanding product, written about in the most prestigious magazines all over the world. From the first day, the winner has presented not only an outstanding top line but also a profitable operation. Stepping through the entrance is like traveling in a time capsule.”

General Manager of the Year

The award General Manager of the Year is one of the most prestigious awards of the evening. Among the five nominees, it was Peter Høgh Pedersen, General Manager at Villa Copenhagen, that took home the prize. Some highlights from his award motivation:

“The lucky winner is a true hotelier. An inspirational leader with energy and passion, as well as integrity, that guides him and his team in everything they do. In addition to exceptional service, their clear vision is to make the world a better place, by making sustainability their highest priority."

Nordic Hotel & Resort of the Year

The award for the Nordic Hotels & Resorts’ Hotel of the Year is given to a hotel that is meeting all criteria, constantly breaking new grounds. This year, this grand prize went to one of our most successful lifestyle concepts, Hobo. The award motivation goes as follows:

“This hotel delivered an awesome guest experience and team member engagement that has resulted in an all-time high year. This hotel is a true trailblazer, paving the way into the future on the border between traditional hotel chains and independent operations.”

A Conference for the Ages

Every January, Nordic Choice Hotels organizes its winter conference, Vinterkonferansen. Known simply as VK, it is a long-anticipated get-together of over 3 000 Nordic Choice Hotels and Nordic Hotels & Resorts employees. Together we look into the future, share knowledge and celebrate the best of the best.

For two days, conference-goers are treated to inspirational speakers—both from the company as well as industry-leading experts—and award festivities, culminating in an Award Gala on the last night. This year, Swedish artists Benjamin Ingrosso, Petra Marklund and John Lundvik and Norwegian duo Ylvis provided the gala entertainment.

Congratulations to Peter and the teams at Sommerro and Hobo Hotel Stockholm. The future's looking bright!

The long-anticipated call for proposals to design the 2023 iteration of ICEHOTEL in Sweden has officially opened. An annual tradition, a small group of selected artists will get the chance to design their own art suites in one of the world’s most breathtaking hotels.

18 hotels, 18 memorable stays. Explore our fan favorites that made it on to the Tripadvisor Travelers’ Choice 2022 list! From chilly gems in the north to rejuvenating spas in the south, these Nordic icons have guests coming back for more.

7 lavish hotels to spend the holidays at in the Nordics

Escape the stress of the holiday season this year. Relaxe, recharge and rest up at these seven Nordic hotels instead! Explore our handpicked recommendations for the most luxurious holiday weekends in Stockholm, Copenhagen, Oslo and Helsinki.